We are pleased to announce our Keynote Speakers for 2nd International Conference on Advances in Energy Research and Applications (ICAERA'21) : 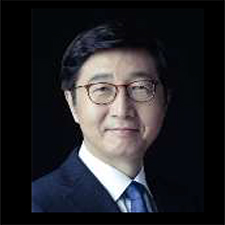 Nam-Gyu Park is Distinguished professor and SKKU-Fellow in School of Chemical Engineering at Sungkyunkwan University (SKKU). He received his B.S. degree in chemical education, M.S. and Ph.D. degrees in chemistry from Seoul National University in 1988, 1992 and 1995, respectively. He worked at ICMCB-CNRS, France, from 1996 to 1997 and at National Renewable Energy Laboratory, USA, from 1997 to 1999 as postdoctoral researchers. He was director of solar cell research center at Korea Institute of Science and Technology (KIST) from 2005 to 2009 and principal scientist at Electronics and Telecommunications Research Institute (ETRI) from 2000 to 2005 before joining SKKU as a full professor in 2009. He is a fellow of Korean Academy of Science and Technology (KAST) since 2017. He has been working on high efficiency mesoscopic nanostructured solar cells since 1997. He is pioneer of solid-state perovskite solar cell, which was first developed in 2012. He was selected as a New Class of Nobel Prize-Worthy Scientist in September 20, 2017 and included in highly cited researchers (HCR, top 1% scientists) in 2017, 2018, 2019 and 2020 by Clarivate Analytics. He received awards including Scientist Award of the Month (2008), KIST Award of the Year (2009), Dupont Science and Technology Award (2010), SKKU fellowship (three times in 2013, 2018 and 2021), PVSEC Hamakawa Award (2015), Dukmyung KAST Engineering Award (2016), ACS-KCS Excellence Award (2018), Ho-Am Prize (Samsung, 2018) and Rank Prize (UK, 2022). Prof. Park has currently more than 342 refereed publications and more than 70 patents. He received H-index of 102 (google scholar). He is Senior Editor of ACS Energy Letters and serves on the Editorial Advisory Board for Chem. Rev.,
ChemSusChem, and Solar RRL. 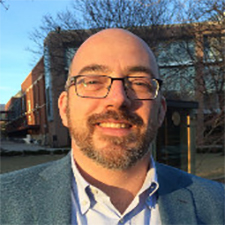